Origami, the ancient Japanese practice of folding paper, is more than just a visual artform, inspiring mindfulness and meditation. That’s right, it turns out, it is also a modern practice inspiring the minds of scientists and engineers to think outside the box.

John Varrasi, writing for Live Science, explains, “origami is inspiring engineers to design active materials and smart structures that bend, stretch and curve, overcoming traditional design constraints.” And it all starts with paper. Beginning with paper prototypes, engineers and scientists are making a huge impact in several areas of scientific study. They are able to build upon the paper prototypes by translating them to other materials.

So today, on Origami Day, let’s look at some of the ways this ancient paper art is impacting modern science:

So, while most people think of origami as an ancient art of making paper cranes, science sees the immense potential in the still modern practice of folding paper. 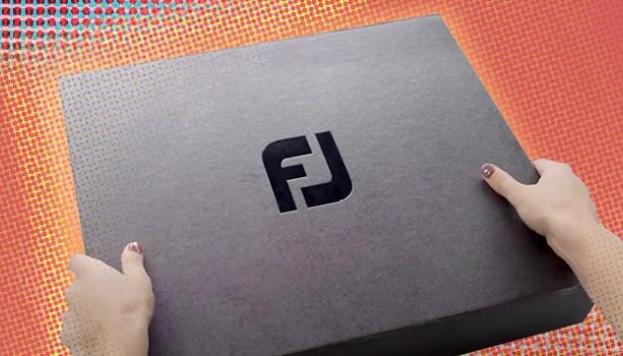 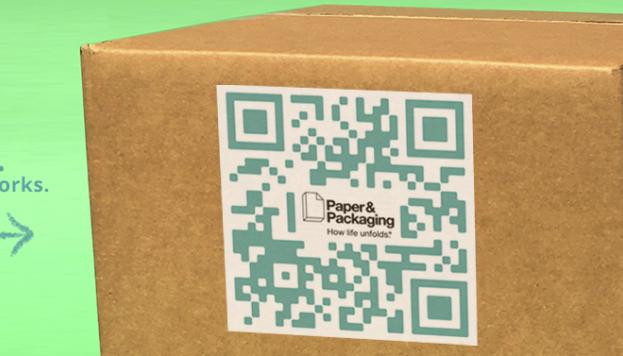 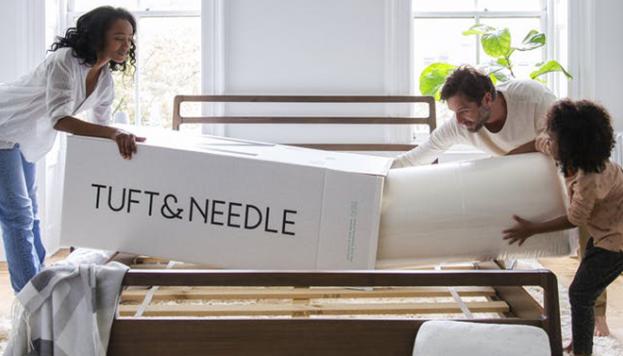