When it comes to birthday parties, paper is key. After all, what is a birthday party without birthday cards, paper streamers and paper-wrapped presents? And though these papers are staples for every birthday soiree, we wanted to focus on an additional and integral paper-centric part of any successful birthday party – the games. Games, after all, elevate a get together to a party.

Pin the Tail on the Donkey is truly an American birthday game, its origins can be traced back to 1889. Easy to play, in its original form, a large paper poster of a donkey, missing a tail, is tacked up against a wall. Participants are blindfolded, twirled around and given a paper tail to pin on to the donkey poster. After each partygoer has gone, the participant whose tail is closest to the donkey’s backside wins. In recent years, party goers have come up with variations on the game substituting the paper donkey with other paper objects, such as a paper horn on a unicorn or a large paper nose on a clown.

Piñatas are hugely popular at parties with roots in Asia, Europe and Mesoamerica. And while they are often used in festivals, the piñata has become a staple at birthday parties. Comprised of a papier-mâché container and decorated with colorful paper, it is filled with sweets and toys. Like Pin the Tail on the Donkey, participants are blindfolded and spun around before playing. Then a stick is used to hit the piñata until it is broken open and the treats fall out for party goers to collect.

Pass the parcel, a British party game, is an easy and paper-centric game to consider for your next birthday party. The parcel is a prize that is wrapped in colorful paper several times. Guests sit in a circle and pass a parcel around while music plays. Once the music stops, the guest holding the parcel removes one of the many layers of paper. This continues until every layer of paper is removed and the prize claimed. To add a little extra to the game, sometimes pieces of candy or bits of trivia and riddles can be written down on paper and placed in between the layers of wrapping.

So, the next time you are planning a birthday party, don’t forget to invite the most important guest of all – paper.

Throw a Game Night with Baking with Josh and Ange 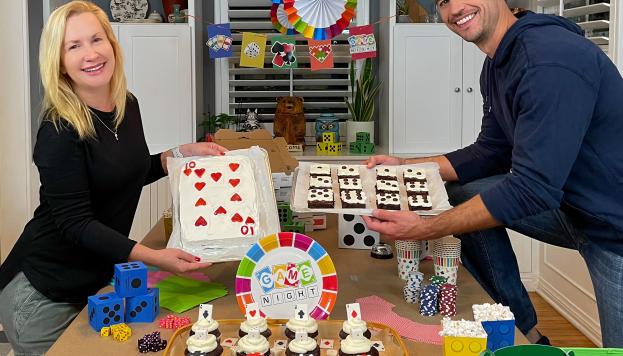 Add a New Dimension to Your Cards 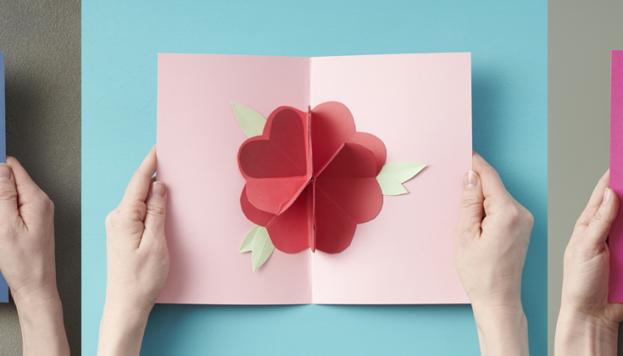 Paper Traditions Around the World 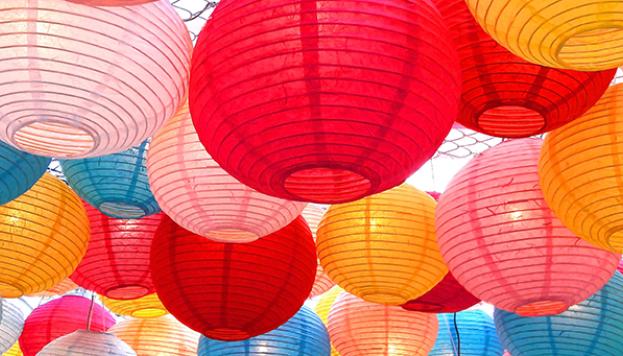