The Case for Cursive: 6 Reasons Why Cursive Handwriting is Good for Your Brain | Paper & Packaging Skip to main content

The Case for Cursive: 6 Reasons Why Cursive Handwriting is Good for Your Brain

If you have kids or attend school yourself, you might have noticed that cursive handwriting—that loopy, continuous written style popular in the 20th century and recently cast aside in favor of keyboards—is making a comeback. And just because we have more tools to communicate doesn’t mean that those who aren’t in school should abandon cursive writing, which provides an abundance of benefits. Keep reading to see what we mean.

Numerous studies on the effect of writing in cursive have been completed, but one of the most influential remains a 1976 investigation from the journal Academic Therapy. It demonstrated that the act of writing words in a continuous fashion—as opposed to the interrupted format of block letters—promoted an understanding of complete words better than separate letters. Humans, after all, think structurally, not phonetically. Cursive helps reinforce that.

When one becomes proficient in cursive, the barrier between thought and action is minimal. In fact, the College Board found that students taking the essay portion of the SAT exam scored slightly higher when writing in cursive than if they printed their answers. By not having to slow down with block printing, experts believed they could put virtually all of their focus on the content of their work.

3. Cursive gets the entire brain working.

Cursive may seem like just a different way of writing, but studies have found that it activates different neurological pathways than typing or manuscript writing. And reading cursive also activates different parts of the brain than printed text—one study found that in all cases they studied, when they presented information to the left hemisphere of the brain fewer errors occurred than when it was presented to the right hemisphere. But when reading cursive, this advantage was much smaller, indicating that the right hemisphere plays a much larger in reading cursive than in printed form.

Studies have shown that taking notes during an educational class using handwriting is preferable to typing. That’s because when we type, we’re able to transcribe speech almost verbatim. When we write, we have to be more selective and the brain has to process information to decide what’s important enough to write down. That level of brain engagement tends to make information “stick” rather than just pass through our typing fingers.

Cursive handwriting is a fine motor skill that allows for plenty of practice. For people with developmental dysgraphia this can have a range of benefits to improve these skills.

6. Cursive will make you a better speller.

The act of writing out words and thinking of them as a single unit means you’re more likely to retain their proper spelling than if you simply typed them out. Cursive writers tend to spell more accurately as a result.

Every time you put pen to paper, you can get creative from curlicues to calligraphy. It’s just one of the incredible things paper can help you do. 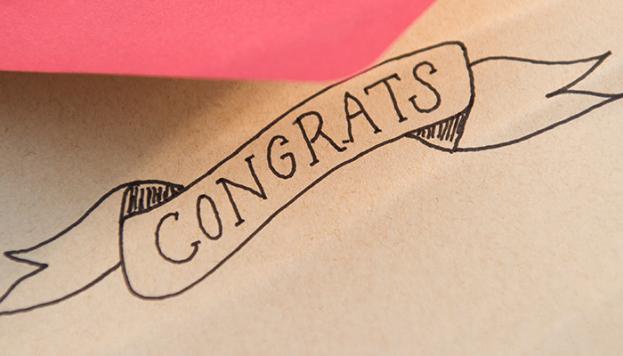 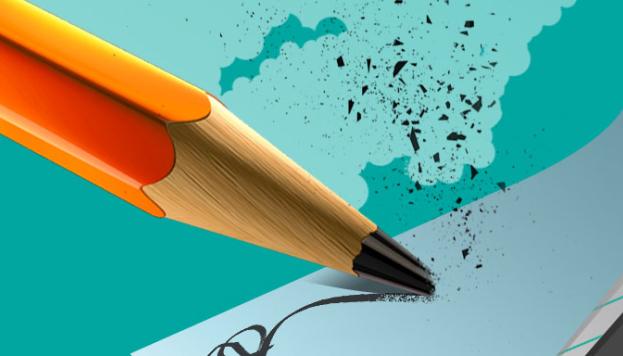 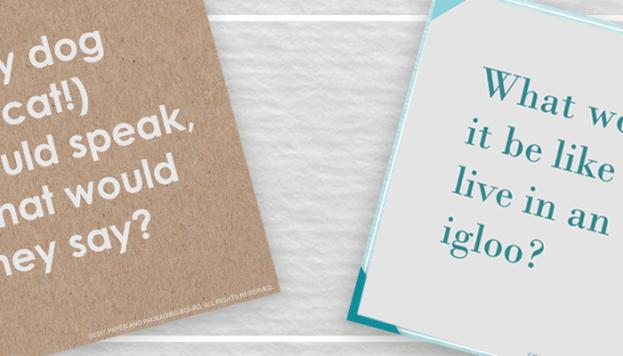