The History of Earth Day

The 1960s saw a dramatic uptick in environmental concerns in the U.S. With several environmental catastrophes, particularly the Santa Barbara oil spill and the Cuyahoga River fires of 1969, many Americans felt it was time we took a more active approach in the stewardship of our planet. Gaylord Nelson was one of these people. 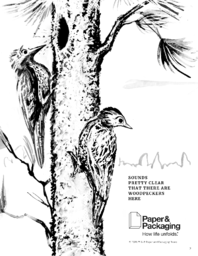 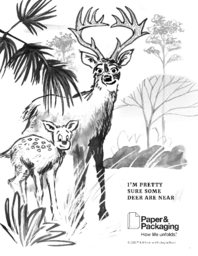 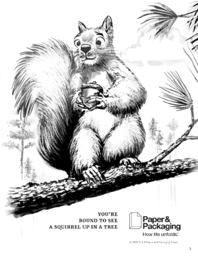 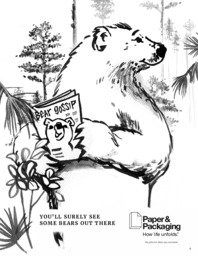 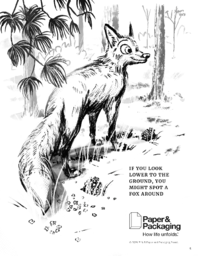 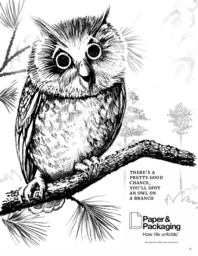 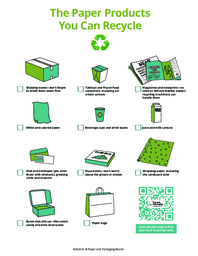 Inspired by these environmental disasters, the junior senator from Wisconsin established the first Earth Day on April 22, 1970, to bring light to the issue of environmental responsibility and transforming the public’s attitude.

Inspired by the Vietnam War protests across the nations, Gaylord organized a “teach-in” on college campuses along with congressman Pete McCloskey and activist Denis Hayes. The group chose April 22, “a weekday falling between Spring Break and Final Exams, to maximize the greatest student participation.”

Of that first Earth Day, Nelson wrote in an article for the April 1980 issue of the EPA Journal, “It was on that day that Americans made it clear that they understood and were deeply concerned over the deterioration of our environment and the mindless dissipation of our resources. That day left a permanent impact on the politics of America. ... In short, Earth Day launched the Environmental decade with a bang.”

Earth Day was the push the nation needed and not long after Congress passed major initiatives that would become the foundation of the nation’s environmental laws, including the National Environmental Education Act, the Occupational Safety and Health Act, the Clean Air Act, the Clean Water Act and the Endangered Species Act.

Beginning in 1990, Earth Day went global and, according to EarthDay.org, the day mobilized more than 200 million people in 141 countries to bring the fight for the environment to the global stage. In 1992 the United Nations hosted an Earth Summit in Rio de Janeiro and in 1995 Nelson would receive the Presidential Medal of Freedom for his role as the founder of Earth Day.

Earth Day would continue to grow well into the new millennium and, in 2010, more than one billion people took action for the 40th anniversary of Earth Day. In 2020, Earth Day marked 50 years of environmental activism and showed no signs of slowing down. Despite taking place during a pandemic, Earth Day included more than 100 million people across 192 countries participating. It was recognized as one of the “largest online mass mobilization in history.”

Learn how the paper and packaging industry is taking strides to support a healthy future for our planet through sustainable practices and products. Visit our Resource Stewardship page for more.

Connect to Nature with Forest Bathing and Paper