Stick to Your New Year's Resolutions with Pen & Paper

Every January we make the same New Year’s resolutions only to realize that every December we failed. Actually if we are being realistic, most of our resolutions don’t make it past the first few months of the year. According to Statistic Brain, only 72% of us who makes resolutions maintain them for the first week. Only 44.8% of us make it past six months. And in total, only about 9.2% are successful in achieving their resolution. Not the best of odds.

It takes more than just good intentions to keep our resolutions. But don’t worry, it is not as complicated as you think. It turns out that the simple act of putting pen to paper and writing down those resolutions increases the odds that we will keep them.

Writing for the independent mental health social network Psych Central, Jane Collingwood sets down 10 sure ways to keep your New Year’s resolutions, and one of the most important is to write them down. Collingwood suggests that you should “write down the details of your resolutions in a notebook.”

And she is not alone. In an article on keeping one’s New Year’s resolutions, Fast Company wrote about a Dominican University study, led by psychology professor Gail Matthews, which cited sending written progress reports to a friend helps ensure that we keep our resolutions. “More than 70% of the participants who actually wrote down their goals and then sent weekly updates to a friend reported successful goal achievement. For participants who created a goal and kept it to themselves, just 35% were successful.”

But why does writing down goals work better than just thinking them? Also referencing the study for Huffington Post, author Mary Morrissey explains “if you just think about one of your goals or dreams, you’re only using the right hemisphere of your brain, which is your imaginative center. But, if you think about something that you desire, and then write it down, you also tap into the power of your logic-based left hemisphere... And you send your consciousness and every cell of your body a signal that says, “I want this, and I mean it!”

So want to stick to your resolutions? Just gather some paper and pens and start writing. 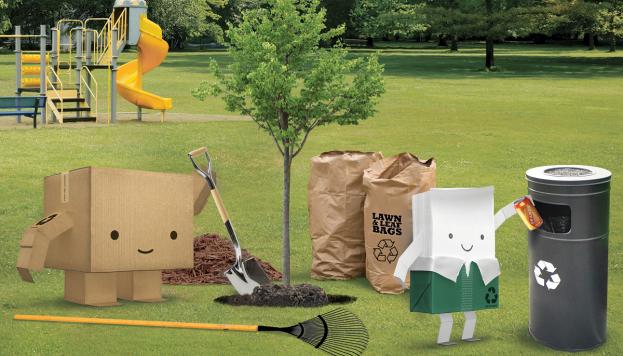 To Do, Ta Da, Ta DONE! An easy way to personalize your productive days 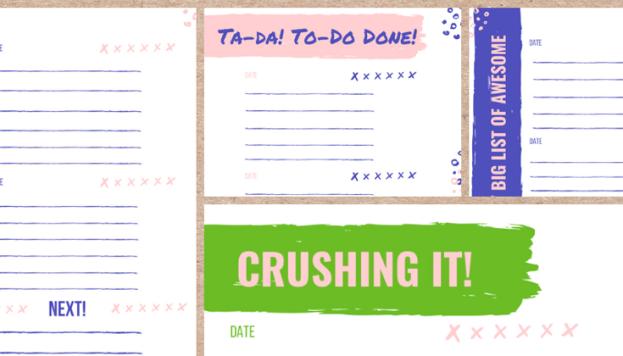 How (and Why!) to Print Wirelessly Using Your Smartphone 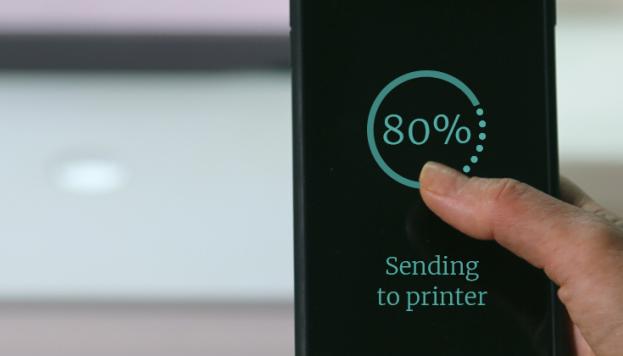