Cardboard is more amazing than you may have realized. It comes in a variety of forms and plays a crucial role in keeping our lives neat and orderly, helps keep food fresh and our products safe, can be reused and remixed in exciting ways—and has made life a whole lot easier, too. Here’s how.

1. It has been protecting your products for centuries.

First, some background: The first recorded usage of a cardboard box was documented in 1817, and oddly enough, it was used for a German board game. The material was later refined into corrugated cardboard—a paper “sandwich” of two sturdy flat sheets with a fluted sheet in the middle—in the 1870s for the purpose of safely shipping glassware and other fragile objects—and the rest, as they say, is history. The rigidity of the material holds objects in place while also acting as a cushion. For this reason, manufacturers of high-tech and high-quality goods often use it to protect their products from damage.

2. It keeps your food safe and fresh.

Of the cardboard material that’s produced each year, the majority is dedicated to food packaging where it’s commonly used for storing juice, other beverages, candy, dry foods and frozen foods. Cereal, for instance, was one of the first products to ever be stored in paper packaging. Sealing dry cereal in a box helps extend its shelf life, makes it appear more attractive and appealing to consumers, and makes it easier to store and ship. Corrugated cardboard packaging keeps fresh foods safer, too.

3. It has revolutionized the way goods are shipped.

Because cardboard is lightweight, sturdy, and economical to produce, it drastically reduces shipping costs and lets consumers have greater access to goods without having to leave their houses or pay high shipping fees. Plus, cardboard boxes are easy to assemble, disassemble, and seal. Prior to the 1900s, heavy wooden crates were used to ship goods, which cut down on the quantity of goods that could be transported at once. For this reason, cardboard packaging has been a boon to industry, too.

In many cases, the cardboard can be repurposed for reuse to create everything from cat houses and magazine holders to fun forts and bird feeders—which is why it’s so popular among companies that ship their goods. When you’re done using cardboard boxes, they can easily be put out to be recycled.

5. Cardboard can converted into shelters.

At least one non-profit organization has constructed temporary shelters out of cardboard. The structures are meant to be a short-term solution until the recipients can transition to a more permanent place to live, but in inclement weather, they make a world of difference. These shelters can also be used in emergency situations where disaster relief is needed.

Just about everyone agrees that unwrapping and tearing into a box is an exciting experience. Why? Since they take longer to open, gift boxes foster a sense of intrigue and anticipation. This basic concept has also revolutionized the marketing and advertising industries. With the advent of cardboard, company logos, appealing graphics, and product information could be printed onto cardboard packaging with relative ease. For many consumers, well-designed packaging not only protects products but also is what separates thoughtful brands from their competitors.

7. It can spur the imagination.

In the eyes of a child, a cardboard box is a spaceship, a submarine, or a race car speeding towards the finish line. Studies have shown that when children play and interact with objects such as boxes, it stimulates their physical senses and gets them asking questions and thinking more creatively. Exploring the inside of a box can help kids hone their spatial awareness—their awareness of themselves and objects in a space—while also teaching them about the physical world around them.

3 Reasons to Feel Good About Paper 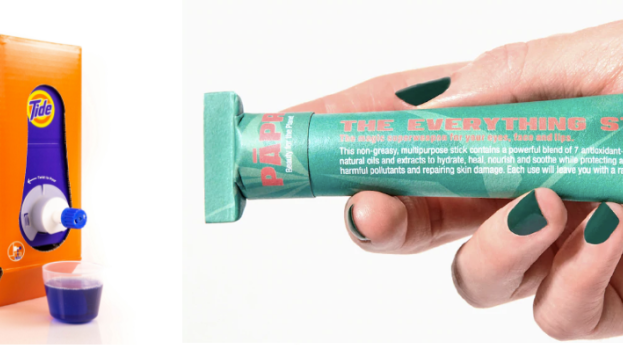 Care for Your Skin, Care for the Planet 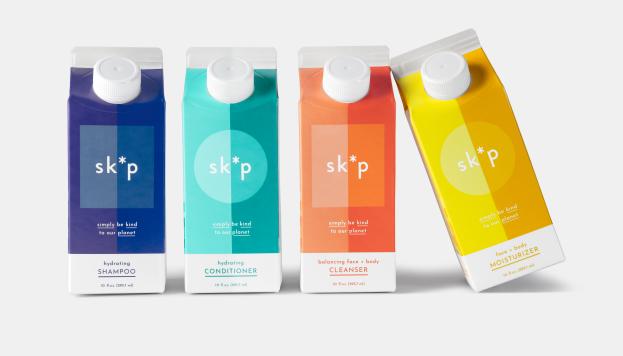