6 Things You May Not Know About Food Packaging

Paper packaging is the unsung hero of the supermarket—it plays a crucial role in keeping your food safe. From its origins to today, here are some facts worth knowing about the paper packaging that protects your food.

1. Some of the first food packaging was made of paper.

In 1st or 2nd century CE, long before supermarkets began popping up around the globe, people in China were wrapping paper around their food. Some of the earliest paper food packages were made of processed sheets of mulberry bark. The method of protecting food with paper spread from China to the Middle East, and then eventually to Europe.

Your favorite cereals, crackers and frozen dinners aren’t packaged in cardboard. The correct term for the packaging is paperboard, a material that’s thicker and sturdier than regular paper. Most of the boxes in your pantry are likely made from the stuff.

3. The carton was invented by accident.

A carton—a cardboard or paperboard container that can be opened and folded back up—was born out of a mistake. In the 1870s, a worker at a paper bag factory in Brooklyn was finishing up a seed bag order when the tool he used to crease the packages accidentally tore into them. Instead of moping over the damaged products, he realized that he could create a new type of package by cutting and creasing the paperboard in one motion. Initially called “semi-ﬂexible packaging,” his invention is known today as the carton.

4. It took a while for the milk carton to catch on.

A patent for a paperboard milk container with a foldable spout was filed in 1915. It wasn’t an immediate success, but the cardboard carton has an advantage over its clear counterparts: It keeps Vitamin A and riboflavin from being degraded by ultraviolet light, and also ensures that the milk doesn’t develop an off-flavor from exposure to fluorescents.

Disposable boxes existed for much of the 19th century, but it wasn’t until the turn of the 20th century that they became a phenomenon. In 1896, an American snack company placed an order for 2 million boxes to package its crackers—items that had been previously stored in large cracker barrels to protect them (with varying degrees of success) from vermin. The boxed crackers were a massive success and manufacturers across the food industry quickly started using paperboard to package their products.

6. The first egg carton was made of newspaper.

If you’ve never had to transport a dozen loose eggs in a basket, it’s easy to take an egg carton for granted. A newspaper publisher came up with the brilliantly simple design in 1911 after overhearing an argument between a hotel owner and a farmer over broken eggs. Feeling inspired, he got to work crafting a carton out of newspaper with individual pockets to cradle each egg. His invention has saved countless eggs from being accidentally scrambled.

Food packaging has come a long way from its earliest days and it’s improving every day. To learn more about the stunning innovations that are keeping your food fresh and safe, visit howlifeunfolds.com/protect. 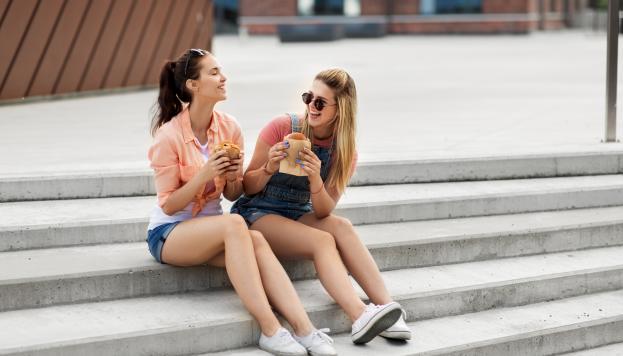 Meet the Sustainable Darling of the Beverage Industry: Paper Packaging 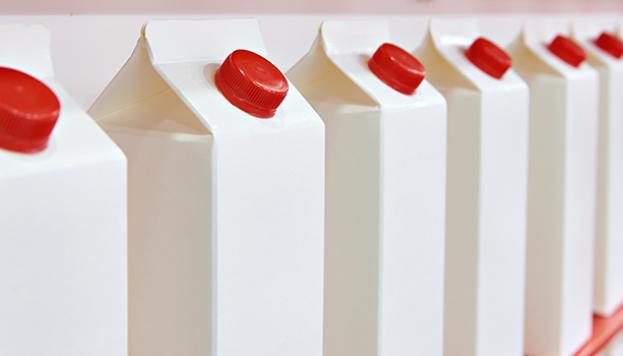