The Future of Print Magazines Has Arrived

If the first person to proclaim “print is dead” was correct, print would have died in the 1960s. That prediction from Marshall McLuhan wasn’t true when he predicted television would displace books, it wasn’t true when Harold Ramis’ character uttered it in 1984’s Ghostbusters—and it’s certainly not true today. Living proof: the print rebirth of Mental Floss hits Barnes & Noble on June 21, in partnership with the Paper and Packaging Board.

It’s true that magazines have taken a dip in the past decade, but print isn’t dead, as shown by the crop of print magazines that have launched in the past few years. These ventures place faith in the benefits of reading on print: a stronger sense of context, deeper comprehension and enhanced memory retention. They also place faith in partnerships—many of the successful recent launches are branded content. Instead of buying ad space in someone else’s magazine, companies are producing magazines themselves or with existing publishers, creating robust content that deepens readers’ devotion to their brand without feeling like a glossy 96-page ad.

The recipe has worked particularly well for Hearst Magazines, which launched Food Network Magazine during the 2008 recession in partnership with the Food Network, followed by the highly acclaimed and profitable launch of HGTV Magazine. Both magazines are still in print. Following this formula led to The Pioneer Woman Magazine, which just raised its rate base (a measure of a magazine’s financial strength), as well as Airbnb Magazine and Bumble Mag. Condé Nast followed suit with Goop magazine.

The strategy’s success makes sense for the future of print magazines. Print is a strong reinforcer of cross-platform ad campaigns. The Association of Magazine Media found that campaigns marrying print with online advertising improved an ad’s effectiveness by more than 10 percent, and TV ads bolstered by print improved purchase intent by more than 17 percent.

In fact, our brains are wired to keep print alive: Print advertising activates neural activity associated with our brain’s reward center. So say print is dead all you want. Your brain—and our shared history, which can see the future of print magazines bright and clear—knows better.

Need more proof? Read up on these six magazine launches.

Consider it the most seamless distribution plan in the industry: Airbnb magazine is aiming to give all hosts in the United States a yearlong subscription, gratis. The global travel magazine, a partnership between the home-sharing titan and Hearst, slants toward the local experiences that Airbnb made its name on.

Uber drivers take the front seat of this magazine, sharing their narratives alongside other community-oriented articles. Drivers in Seattle and Washington, D.C., pick up free copies at Uber hubs in those cities; passengers get to flip through engaging content that deepens their connection to the person behind the wheel.

For your consideration: Wide, the working title of an industry magazine Netflix is launching for the Hollywood community. The 100-plus-page magazine that’s borrowing talent from Vanity Fair aims to boost the company’s profile among awards voters and to promote its original programming with an influential audience.

It started as a dating app, then branched out into social networking and career platforms. Bumble’s next stop? A print partnership with Hearst. In addition to expert career advice, work wardrobe features and personal development articles, the magazine leverages the unique power of print with a pullout poster that gives readers two backdrops that can be used in profile pics.

Hipster-darling publishing house McSweeney’s teamed with direct-to-consumer mattress company Casper. The result: a 96-page edition that couples the quirky McSweeney’s tone with the Casper motto that “sleep is the superpower that charges everything people do.” Readers will find a history of snoring, alternatives to sheep-counting and an “adulting” coloring book.

Luggage outfitter Away, named one of Fast Company’s most innovative companies, now offers a print and digital magazine anchored in the storytelling of travel. In addition to city guides and thoughtful travel essays focused on “journeys of the mind,” Here offers destination inspiration, photographic eye candy and, yes, packing tips.

The Long History of the Marbled Composition Book 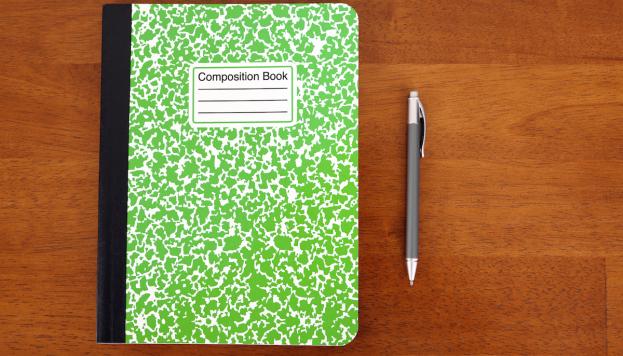 Protect Your Intelligence with Archiving 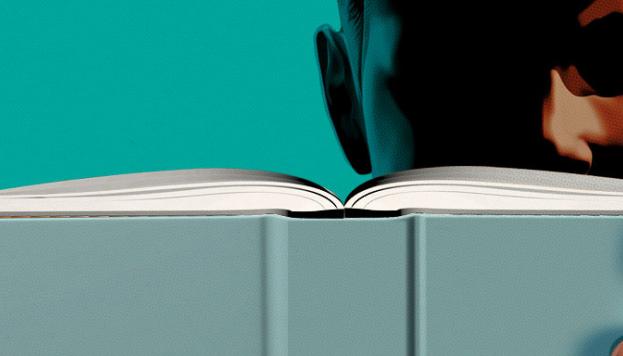