In the highly competitive world of premium produce, Handsome Brook Farm, distributors of organic, pasture-raised eggs, relies on the hybrid carton not only to protect its fragile product, but also to tell its story and convey a premium image. The hybrid carton, a combination of paperboard and molded pulp, provided the right combination of attributes for the growing brand.

“Handsome Brook Farm uses the hybrid carton exclusively,” said chief marketing officer, Matthew Sherman. “There are other kinds of cartons, but, for us, the hybrid makes the most sense because it allows us to deliver an uncompromised brand image. You can print side-to-side and edge-to-edge on the paperboard, and you can even print underneath. This allows us to tell a more complete and compelling story.” 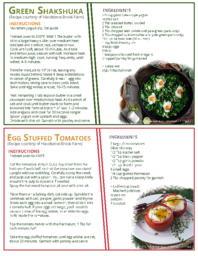 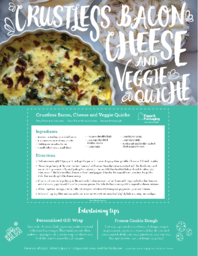 "We compete in the high end of the egg market,” Sherman continued. “Our eggs are substantially more expensive, and consumers have real expectations about how they should look and feel. A hybrid carton allows us to present the quality, premium image our customers expect to stand out from the competition.”

It All Began with Five Chickens

“Handsome Brook Farm started as a small bed-and-breakfast in upstate New York. The owners had five chickens, and they served their eggs to their guests, who raved about the quality. At first, the owners thought the reason the eggs were so delicious was that they cooked them in bacon grease,” Sherman recalled. However, they learned that the Handsome Brook chickens “had the run of the place, which resulted in remarkably good eggs.”

“Having an entrepreneurial streak, the owners started collecting eggs from their neighbors who also had backyard chickens and selling the eggs at the local farmers market,” Sherman said. “Fast forward a few years, and some area retailers wanted to carry their eggs. So, the owners started building a network of small family farms in the upstate New York area.”

Today, that network has grown to 75 small family farms in 10 states, and Handsome Brook Farm eggs are sold in more than 40 states. Handsome Brook works exclusively with smaller farms that raise organic eggs and where the owners are actively involved with their operations on a daily basis. To be a Handsome Brook Farm provider, farmers must adhere to the company’s strict standards for animal welfare as guided by the American Humane Association, which calls for at least 108 square feet of pasture per hen, for example. Why go to such lengths? Because at Handsome Brook, they believe that the better farmers care for their animals, the better eggs the chickens deliver. 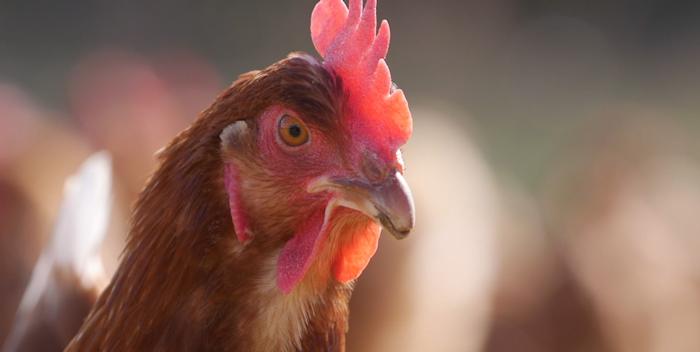 “One of the important things for us about the hybrid package is that it fits in well with what we want to do here at Handsome Brook. As an organic company whose principles are really about sustainability, it's important to us to have packaging that is fully recyclable and consistent with our values,” Sherman noted.

"Having innovative, sustainable solutions for packaging is increasingly important for businesses like ours, whether selling eggs or some other product," added Sherman. “The idea of being able to tell a story to differentiate your product while still meeting your sustainability principles is a huge opportunity in the egg aisle and in the rest of the supermarket.”

“The hybrid package has provided a very innovative solution to a problem we were wrestling with, which was how to be a prestige, premium brand in what has historically been a commodity category in the United States,” Sherman added. “We believe the hybrid package and the paper board lid has definitely contributed to the growth of Handsome Brook Farm.”

Who Knew Sustainable Packaging Could Be So Sweet?