The Future of Print Magazines Has Arrived

If the first person to proclaim “print is dead” was correct, print would have died in the 1960s. That prediction from Marshall McLuhan wasn’t true when he predicted television would displace books, it wasn’t true when Harold Ramis’ character uttered it in 1984’s Ghostbusters—and it’s certainly not true today.

It’s true that magazines have taken a dip in the past decade, but print isn’t dead, as shown by the crop of print magazines that have launched in the past few years. These ventures place faith in the benefits of reading on print: a stronger sense of context, deeper comprehension and enhanced memory retention. They also place faith in partnerships—many of the successful recent launches are branded content. Instead of buying ad space in someone else’s magazine, companies are producing magazines themselves or with existing publishers, creating robust content that deepens readers’ devotion to their brand without feeling like a glossy 96-page ad.

The recipe has worked particularly well for Hearst Magazines, which launched Food Network Magazine during the 2008 recession in partnership with the Food Network, followed by the highly acclaimed and profitable launch of HGTV Magazine. Both magazines are still in print.

The strategy’s success makes sense for the future of print magazines. Print is a strong reinforcer of cross-platform ad campaigns. The Association of Magazine Media found that campaigns marrying print with online advertising improved an ad’s effectiveness by more than 10%, and TV ads bolstered by print improved purchase intent by more than 17 percent.

In fact, our brains are wired to keep print alive: Print advertising activates neural activity associated with our brain’s reward center. So say print is dead all you want. Your brain—and our shared history, which can see the future of print magazines bright and clear—knows better.

Built With Purpose: Why Sustainable Packaging is Key to This Brand's Success 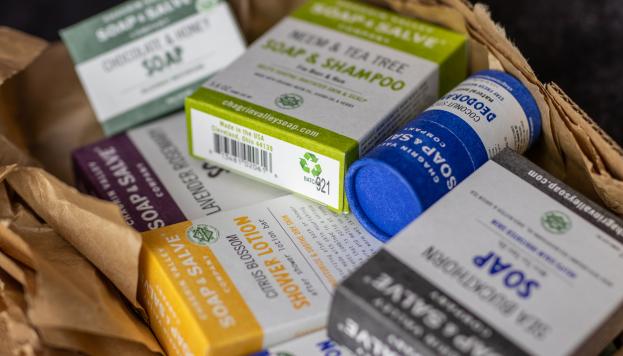 How to Touch Your Customers: Sensory Marketing 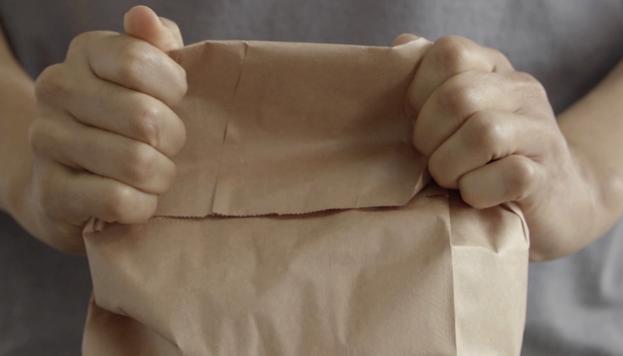 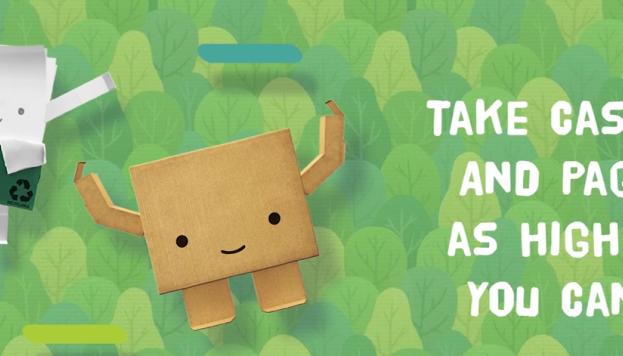