Getting your drink and looking cool doing it—what’s not to love? We’re used to drinking water, beer and juice from bottles or cans, but until recently, beverages in paper-based packaging were seen by some as, well, declassé.

Those days are over.

Today there’s a new wave of producers packaging beverages in paper-based containers made of cardboard and paperboard while taking innovation and product protection to a new level of buzzworthiness. The creativity swirl runs the gamut: beer in a box, a collapsible beverage carton that doubles as a cooler and corrugated ancillary packaging.

And while many wine or beer connoisseurs now stand ready to embrace booze in a box, the product sweep is notable for a more noble reason: the creations help contribute to a more sustainable future. Still, at the end of the day, protecting the product inside is key. These environmentally friendly packaging innovations wouldn’t fly if the boxed beverage leaked, or was no longer fresh for the toast.

Learn more about some of our favorite paper-based beverage-related innovations:

Talk about versatility. Atlanta-based WestRock partnered with Asahi Beer to create this decorative, collapsible carton. It’s one part gift box and one part ice cooler. The interior has a special coating that prevents leaks and keeps ice cold. It’s designed to be used over and over again. Summer-ready!

“Water in a box” sounds like the beginning of a Dr. Seuss book. But these water boxes are not fictional and 92% plant-based. To date, the company has planted more than 1 million trees (and counting) in partnership with the National Forest Foundation in areas affected by deforestation and wildfires.

With another nod to mixed recycling, Primitive Beer’s 1.5-liter paper bag-in-box features a red plastic tap. Part of the magic stems from the brew—Primitive specializes in uncarbonated sour beers (with names like Be Excellent to Each Other) that are less susceptible to going flat in a box than fizzy beer would. For now, Primitive’s model is exclusive to folks who stop by the brewery in Longmont, Colorado, near Boulder.

Evergreen’s cartons serve up family-friendly beverage choices, including milk and orange juice. The cartons use renewable tree fiber and a renewable coating from sugarcane. And it matters: According to Memphis-based Evergreen, 72 percent of grocery shoppers say a corporate commitment to use only packaging made with renewable materials is extremely or very influential in their purchase choices.

Keeping your beverages cool and the earth green—talk about a hip and refreshing way to hit the beach this summer. The cooler is made in the USA from molded pulp—100 percent biodegradable materials. It retains ice for up to 12 hours and can hold water without leaking for up to five days.

Still thirsty for more beverage innovations? We have a few more spotlights to share here. 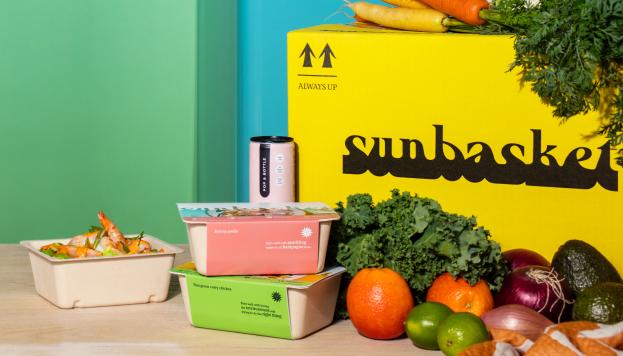 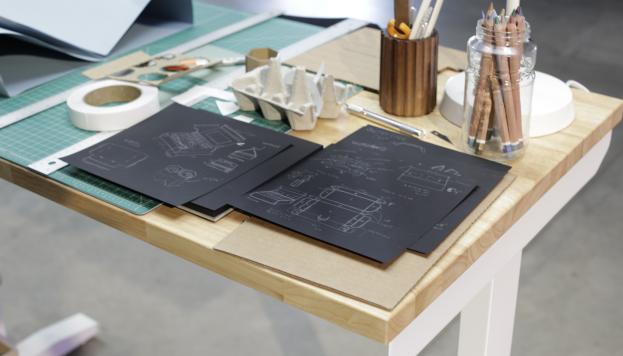 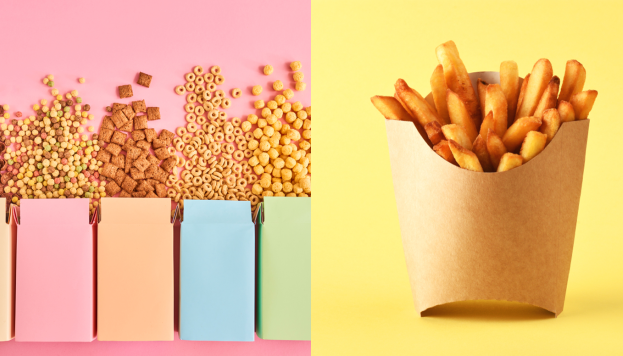