Here are four paper companies that are driving innovation in paper recycling in ways that benefit the industry, consumers and, most importantly, the environment.

The development of Georgia-Pacific’s latest (and potentially greatest) recycling technology goes back a decade, and it all started with paper cups. Historically, the plastic coating on some paper cups has made them difficult to recycle, because you need to separate the coating from the cup. Along with food contamination, that’s part of the reason why about 25 million pounds of fiber ends up in landfills every year in the U.S.

“We were looking for technology that could be meaningful not just for recovering fiber but for helping our customers recycle,” says Christer Henriksson, the president of Georgia-Pacific’s Juno®. “We landed on a technology called autoclaving, where you essentially cook and sanitize different materials,” separating out paper fiber in the process.

Georgia-Pacific began autoclaving waste via its proprietary steam-based separation process and extracting fiber that was then fed back into the papermaking process. Other materials such as metals, food products and high-value plastics were collected via advanced sorting technologies and put into their respective recycling streams. Georgia-Pacific called this innovative process Juno Technology, and, according to Julie Davis, the company’s director of public affairs and communications, it’s “the first technology of its kind.” This spring, Georgia-Pacific launched its first commercial Juno plant in Toledo, Oregon, piping the fiber Juno produces to its containerboard mill next door.

Juno’s Toledo plant, which can process 100,000 tons of waste per year from across the Northwest, diverts from landfills up to 70% of the commercial waste it processes, recapturing materials for beneficial reuse. Juno’s potential recapture rate is up to 90%.

In the future, Henriksson says, Georgia-Pacific plans to make Juno available to other companies in the U.S. and abroad that have “a similar mindset about recycling.”

When you go to a grocery store and see dry food (cereal, cake mix, pasta) or beer or soda packaging, think of Graphic Packaging. The company produces about 40% of dry food and beverage packaging in the U.S., much of it made with 100% recycled fiber. But it’s not resting on its laurels. At its mill in Kalamazoo, Michigan, it is building what Sue Appleyard, the company’s senior manager of corporate communications, calls a “state-of-the-art, world-class, new recycled paperboard machine.”

K2, as the machine is known, will produce 2,000 feet of paperboard per minute—four times the rate of the mill’s legacy machines, K1 and K3. It’s expected to have an annual capacity of some 500,000 tons.

Even more exciting, perhaps, is that K2 will be among the most energy-efficient paperboard machines in the world.

According to CEO Michael Doss, K2 will enable the company to reduce the amount of greenhouse gases generated by nearly 20%, require 17% less purchased electricity and use 300 million fewer gallons of water per year over its recycled paperboard portfolio. The machine also has an advanced fiber-cleaning system for old corrugated containers (OCC) that’s designed to meet stringent food packaging standards from the Food and Drug Administration. In other words, the paperboard produced by K2 will be clean enough to eat, though we wouldn’t recommend it.

Even before the addition of K2, Graphic Packaging was focused on sustainability. The Kalamazoo mill is one of a handful in the U.S. to have a totally effluent-free (TEF) water system, using recycled water, not fresh water, in its machines. It’s powered by natural gas and electricity, and it has five heat-recovery systems that together save about 5,000 tons of greenhouse gases a year.

“We’re very detailed around energy reduction and water reuse, and finding ways to reduce plastic in packaging” says Rusty Miller, Graphic Packaging’s senior vice president of engineering and technology. “It’s good for us as a company, obviously, to have more paper-based packaging, but the real reason is for the environment.”

“We designed sustainability in it at the time that we built it,” says Lisa Bauer Lotto, Green Bay Packaging’s director of environmental and sustainability programs. “That innovation”—building from sustainability, not toward it—“was so key at the start.”

The Green Bay mill began production in March, making containerboard, linerboard and medium for shipping boxes. (Medium is the fluted interior material that separates the outside and inside surfaces, or linerboard, of a box.) The mill’s 100% recycled fiber is sourced responsibly from the “urban forest,” Bauer Lotto says—that is, via OCC collected curbside from consumers, not harvested from trees. It’s powered by natural gas, which produces steam that’s reclaimed using heat-recovery technologies, in addition to biogas that’s captured via an on-site anaerobic digester.

“We look at the circular economy,” Bauer Lotto says of the mill’s sustainability approach. “‘You take it, you use it, you put it out?’ No, we’re using it here and using it there. From water to recovered heat, there are a lot of ‘firsts’ in the technologies and energy efficiencies being used in the mill’s processes.”

In 1992, the old Green Bay mill became one of the world’s first paper mills with a closed-loop water system. The new mill, located beside the Fox River, will have a similarly water-conscious legacy, with a looped water system that neither withdraws water from the river nor discharges process water into it.

“We’re getting our process water in this circular water system of recycling on-site, reusing it on-site and then sourcing reclaimed water from the municipality,” Bauer Lotto says.

“This project has been a huge catalyst for our sustainability,” she adds, “not only in our product innovations, but for the consumer and the circular economy.”

Historically, much of mixed waste—the technical term for glass, plastic, metal, organic matter and other kinds of refuse that hasn’t been presorted—has ended up in landfills, even though it contains recyclable material. Removing its impurities is expensive and technologically demanding. Pratt Industries wasn’t deterred by these challenges when, in October 2019, it opened a 100% recycled paper mill in Wapakoneta, Ohio.

“We use a lot of mixed waste paper,” says Ed Kersey, the mill’s general manager. (The rest of the mill’s fiber comes from OCC.) “We use all kinds of paper that a lot of other plants don’t like,” such as magazine stock and cup stock, fibrous mixtures that are made into paper pulp. “But then how do we use it? That’s the magic sauce for us.”

The Wapakoneta mill’s magic comes from its advanced stock preparation system that can take in greater quantities of mixed recycled mixed waste paper before cleaning it for reuse, and its energy-efficient paper machine minimizes raw material costs.

“We know that the fiber system is probably going to get dirty over the years,” Kersey says of the Wapakoneta mill. “So what we do is invest a lot of time, effort, money and engineering in that stock preparation system. As we see the fiber market in the world degrade, we can still keep up our production.”

All of the boxes made at Pratt’s mills, from Shreveport, Louisiana, to Valparaiso, Indiana, come from 100% recycled paper. But the Wapakoneta mill, with its newer technology, will inform the updates to the older mills, elevating them to higher sustainability standards.

“We do testing all the time,” Kersey says. “It’s not like we stop [innovating on] our technology. We have to keep thinking ahead.”

The Astrology of Recycling 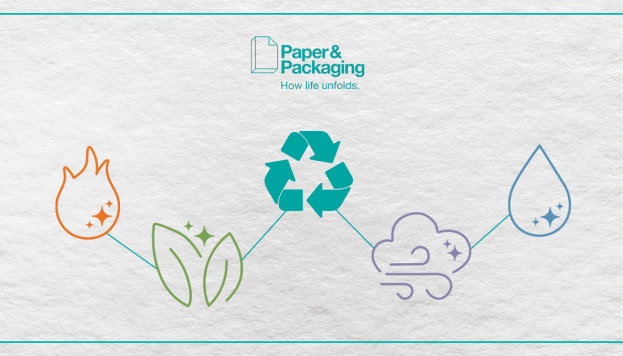 How to Teach Kids to Make Recycling a Habit 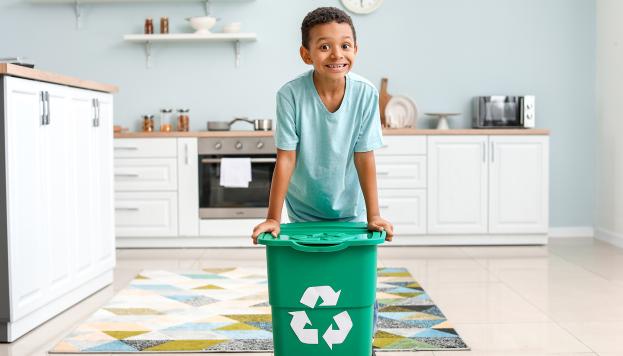 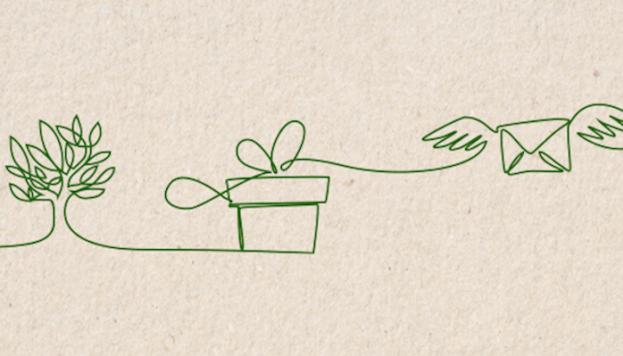