You work hard for your money, so why not make your money work harder for you with paper coupons?

September marks the 19th annual National Coupon Month, a well-timed reminder that small discounts can add up to big savings — and right before the holiday season. When National Coupon Month was started in 1998, there were no smartphones and digital coupons were rare. But now, even as mobile apps and digital coupons become popular, Americans still love to clip and save with paper coupons.

In fact, 90% of consumers report being coupon users, according to a 2016 study by the media firm Valassis. And 79% of coupon consumers say they prefer paper coupons to digital, reports Ask Your Target Market, a marketing research firm. So, it comes as no surprise that use of paper coupons increased 58% in 2016, while mobile coupon usage only increased 38%, Ad Colony reports.

“Only about half of all mobile device users in the U.S. have redeemed a mobile coupon even once in the past year,” says Patricia Orsini, an eMarketer analyst. “Paper coupons are still the way people want to get coupons — even among internet users.”

And the numbers don’t lie. There were more than 289 billion print coupons distributed in 2015 compared with just 6 billion printed or clipped digital offers, according to a report from Kantar Media. "Paper is still where value-seeking shoppers go first," Kantar’s Dan Kitrell told the Chicago Tribune. Reaching more than 75 million households through Sunday circulars is "pretty powerful," Kitrell said.

There’s even a preference for paper coupons that shoppers print at home. According to Valassis, the redemption rate for “print-at-home coupons was 14.5% in 2015, compared to paperless coupons, which redeemed at 7.3%.”

Why such a difference?

Valassis reports one reason could be that digital coupons “are often tied to a specific retailer’s shopper loyalty program. About 77% of shoppers select stores based on where they can use paper coupons, in contrast to only 20% of consumers who have increased their shopping at stores accepting paperless coupons.”

Paper’s practical and cost-effective advantages are another reason. Consumers can often track down multiple paper coupons for multiple purchases of the same product. But when it comes to digital, shoppers frequently don’t have the ability to purchase in bulk. Alli Doubek from the website Couponing for 4 tells the Chicago Tribune: "A lot of the deals we do, if you want to buy four bottles of Pantene, you use four coupons. Digital usually limits you to one. If you're in the store on the fly, it's great. But if you're trying to get the most out of your savings, it limits you."

So, when it comes to savvy saving, paper can help stretch your dollars — which is why clipping paper coupons still cuts it with cost-conscious shoppers. 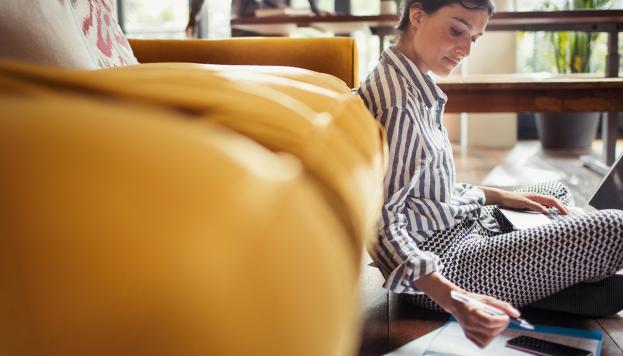 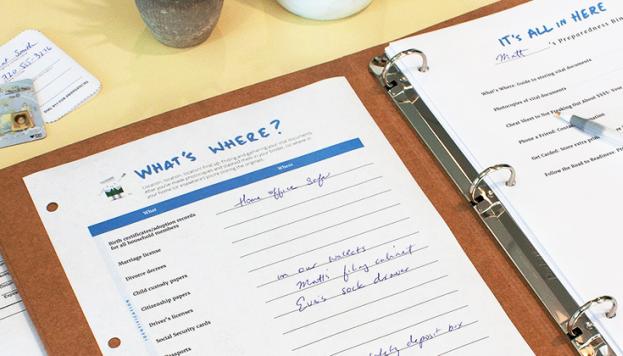 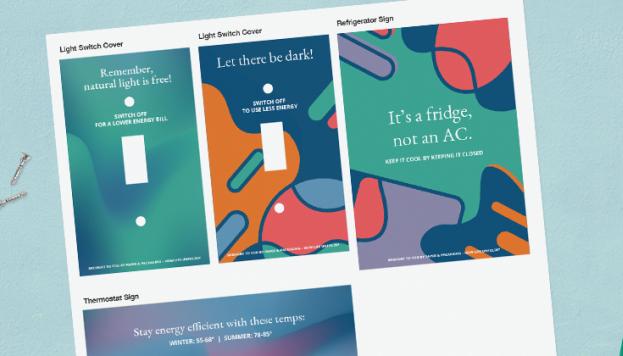