Get a Smart Workout Without Breaking a Sweat: National Puzzle Day

National Puzzle Day is Jan. 29, and what better way to celebrate than taking pen to paper with a crossword or opening up that cardboard jigsaw puzzle you’ve been waiting to solve. We all know puzzles are fun, but it turns out, they're good for you, too.

The popularity of puzzles is nothing new. While the puzzle holiday has only been around since 2002, puzzles themselves have been around in one form or another since ancient times. Even modern puzzles have a history. Jigsaw puzzles date to the 1700s when John Spilbury was credited with creating the puzzle to teach geography. The oft-ubiquitous crossword puzzles that we see in newspapers date to the late 1800s, and while the modern form of Sudoku  popped up in the late 20th century, another version of the game, according to the French publication Pour La Science, can be traced back to France a century before.

It’s not really all that puzzling as to why puzzles remain so popular. In addition to providing hours of fun, solving puzzles also give our brains a workout. Puzzles are a lifelong tool for brain health, beginning in childhood and lasting well through to our senior years, according to the Association for Psychological Science.

Studies have shown that children who play with puzzles at an early age develop better spatial skills than those who did not. Puzzles improve cognitive development, fine motor skills and, in the case of jigsaw puzzles, develop hand-eye coordination.

And the benefits don’t end in childhood. “A number of studies indicate that maintaining strong social connections and keeping mentally active as we age might lower the risk of cognitive decline and Alzheimer's,” the Alzheimer’s Association reports. “Experts are not certain about the reason for this association. It may be due to direct mechanisms through which social and mental stimulation strengthen connections between nerve cells in the brain.”

And according to the American Psychological Association, “Anecdotally, many older people still report that pursuing new intellectual challenges and enjoying a supportive social network helps them stay sharp. In retirement, people stay mentally active in a variety of ways, such as volunteering, learning new subjects, and completing puzzles.” 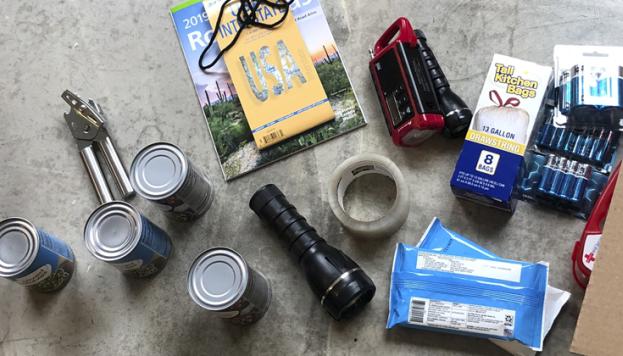 25 Projects with Paper for Families

How to Maintain Wellness While Working From Home 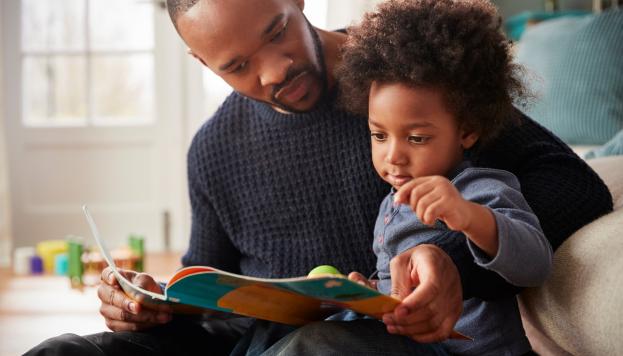