First in a series.

Haven’t heard of unboxing? You may be one of a handful of people who haven’t. Unboxing videos, which feature products being unpacked on video and uploaded to the web, have exploded over the past several years and they show no signs of slowing down. This niche genre has exploded in popularity. In 2014, there were more than 22 million search results returned on YouTube for the keyword “unboxing.” Today that number has swelled to more than 52 million.

And it is not just YouTube. Snapchat has seen a rise in popularity of unboxing videos. “Snapchat is all about behind-the-scenes look. Unboxing gives you that first look,” Ginger Pelz of Benefit Cosmetics told Digiday. “Our influencers post on Instagram and Facebook, but most of the time they post on Snapchat several days earlier.”

The first unboxing videos, which featured tech items, particularly cell phones, first appeared to pick up interest in the United States on Google in 2007 and continue to surge every holiday season since. And judging from the plethora of subscription products and services other than tech – beauty, food, fashion – there is an unboxing video for every taste.

Expanding from the earliest unboxing videos, there is Nadeshot, who, after starting his channel in 2010, now boasts more 2.7 million subscribers to his channel. His almost-monthly unboxing “cool new things” videos feature mostly tech and gaming equipment that he has either ordered himself or some boxes sent from retailers with the occasional fan box mixed in.

Then there are unboxers like Eleventhgorgeous, who are riding the wave of the popularity of subscription boxes. The pair of bubbly friends and business partners, Tracy and Stefanie, can count more than 1.7 million subscribers to their fashion and lifestyle channel. Some of their more popular videos feature opening beauty and fashion subscription boxes like Birchbox. They also often pit boxes that are similar in cost against each other, like BoxyCharm and GlossyBox.

Unboxing is not all fun and games, though. The beauty of these videos is that they allow consumer to test drive products. Viewers can compare reviews of individual products by multiple reviewers and see exactly what they can expect before they open their own box. And with subscription boxes, even when one knows what products are on the way, there is still a level of excitement and anticipation.

Oh, and it is so much more. Tim Wilson, president of Ernest Packaging Solutions, says in the Ernst report Unboxing Better Customer Experiences: “These videos not only document the experience of opening a product, but they often dramatize it and, in turn, take on a quirky, playful spirit, showcasing products in all their unopened glory.”

So next time you are interested in a particular product, whether it be a toy or a television, or are curious about what comes with those monthly subscription boxes — or even if you just want to be entertained — then kick back, relax and watch the unboxing unfold. 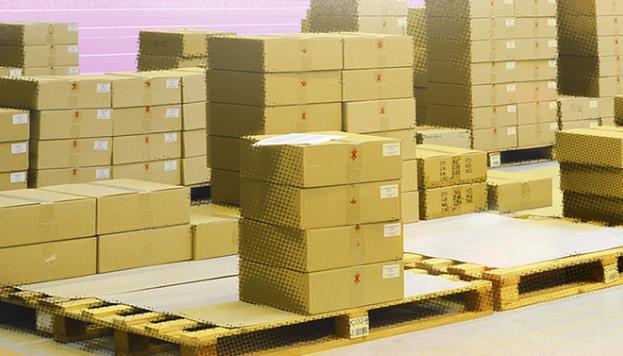 How E-commerce is Shaping the Holiday Season 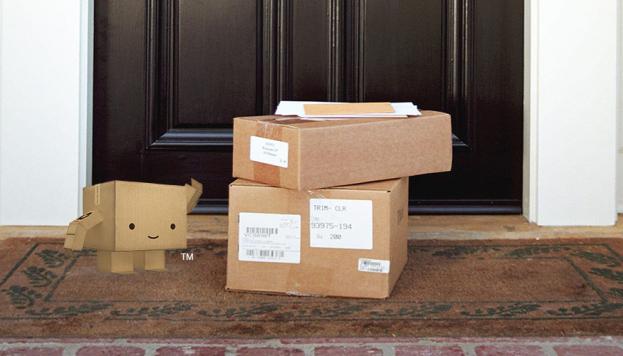 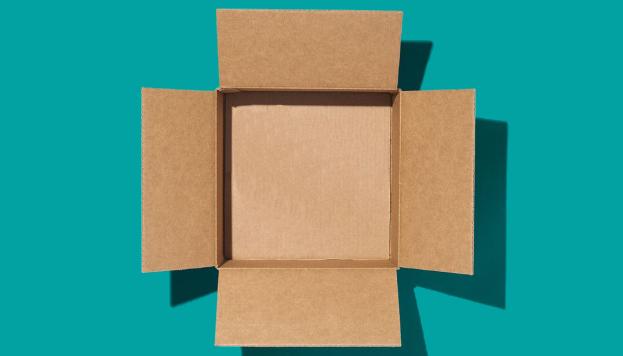