At the 2019 Comic Con, it wasn’t a bird, or a plane, but a gathering of paper dragons that impressed. Paper engineer and pop-up book author Renee Jablow, hosting with publisher Studio Fun International and its book about the film How to Train Your Dragon: The Hidden World, worked with more than 200 attendees in producing their own dragon army.

According to the Grammy Award-nominated artist (yes, we said Grammy-nominated, but we’ll get to that later), “I have been lucky enough to partner with one of my publishers the first year I did Comic Con. The book coincided with the second How to Train Your Dragon movie.” Since her first appearance, Jablow has worked with attendees to create paper characters inspired by The Avengers, Teenage Mutant Ninja Turtles and Star Wars.

And while her appearances at Comic Con was a first, Jablow’s love of paper has been lifelong.

“I think as far as I can remember I have been drawn to paper,” said Jablow. “When I was a kid I would take apart envelopes and paper bags and see how they were put together.” She has worked in other mediums, including plastic, but “I am always drawn back to paper.” 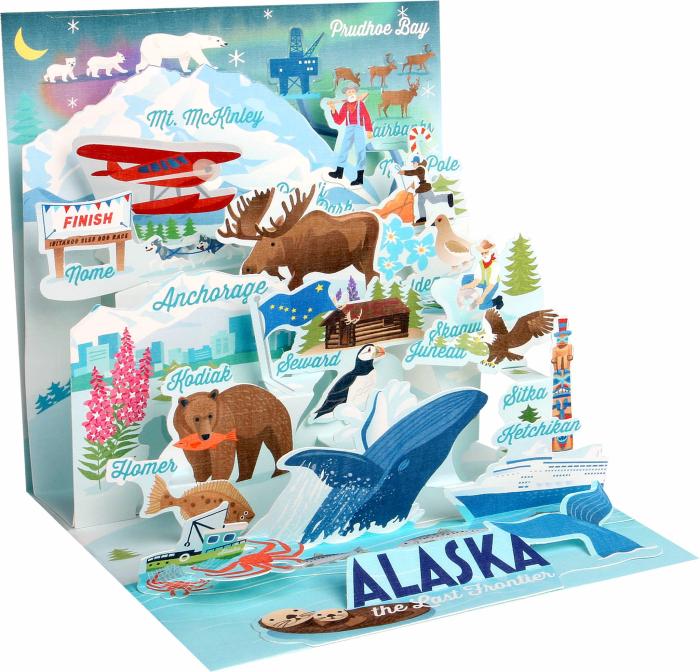 Jablow’s passion eventually collided with her professional life when she started looking for her first job out of college. “I was about to graduate from college and was trying to think of an interesting way to get a job and I thought ‘oh I want to make a pop-up resume.’” Serendipity stepped in and Jablow found herself applying for an internship at, what else, but a pop-up book company. “I thought, this sounds like me and I have got to check this out … I was hired fulltime and then I pretty much learned on the job.”

Jablow would go on to work at Intervisual for several years, crafting pop-up books. Eventually, she would embark on her own and branch out to work on greeting cards, paper crafts and packaging. In addition to centerpieces for everything from baby showers to museum galas, Jablow has also produced props for television and film.

We sat down to ask Jablow a few questions about her profession and passion. 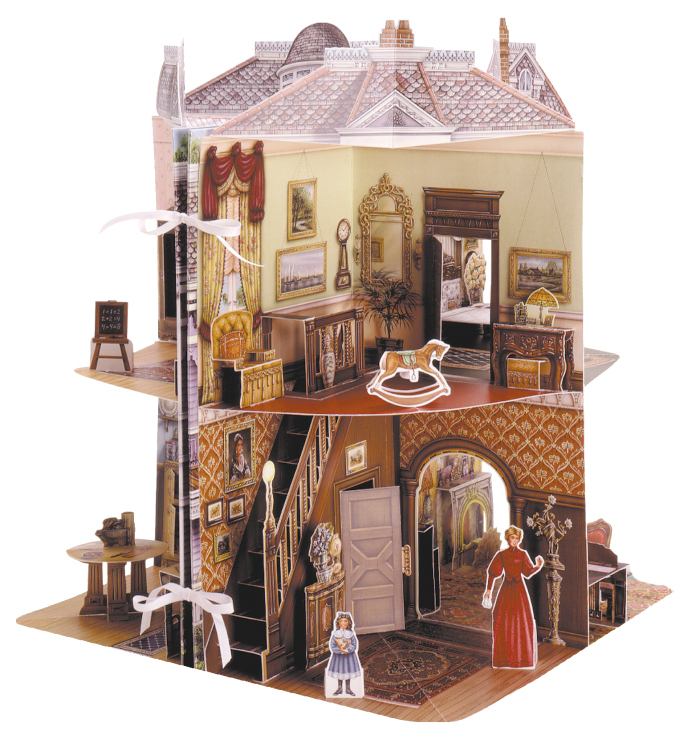 Q: What is it about paper that you enjoy working with?

A: That is an interesting question because I have never been asked that exactly. There is just something about paper. It is the fact that you can fold it and it has a memory and it has strength and you can manipulate it. It just has all these qualities for the pop-up art form that just makes it fun to work with.

Q: Are there any particular types of paper you like to work with?

A:  I like a good quality paper. A paper that has strength and will not easily come apart and creases cleanly.

Q: You were nominated for a Grammy Award, what was that like?

A: I think it is the craziest thing because I am so not musically inclined. I can’t sing and I can’t play an instrument. This band called the Ditty Bops contacted me, so we put together this pop-up package for their CD and it got nominated. I got a chance to go to the Grammys and it afforded me the opportunity to become a member of The Recording Academy.

Q: Where do you draw inspiration from for your paper projects?

A: I am inspired definitely from traveling, just seeing different places and being inspired and visiting paper stores. Also searching online and going to Pinterest. … And then something a little closer to home, visiting bookstores. I love going to independent bookstores because they always have different unique things that inspire. 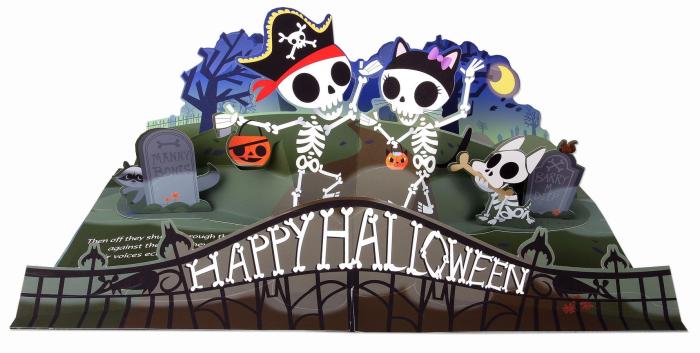 Q: What advice would you give someone who wanted to follow a similar path?

A: I would say, it is def a niche kind of thing, and there are not a lot of people doing it but if someone is interested I would say, learn how to do it by buying pop-up books and taking them apart and seeing how all the mechanisms work and there are a few good books that have examples. If they want a sort of a how to book I usually recommend The Elements of Pop-Up. 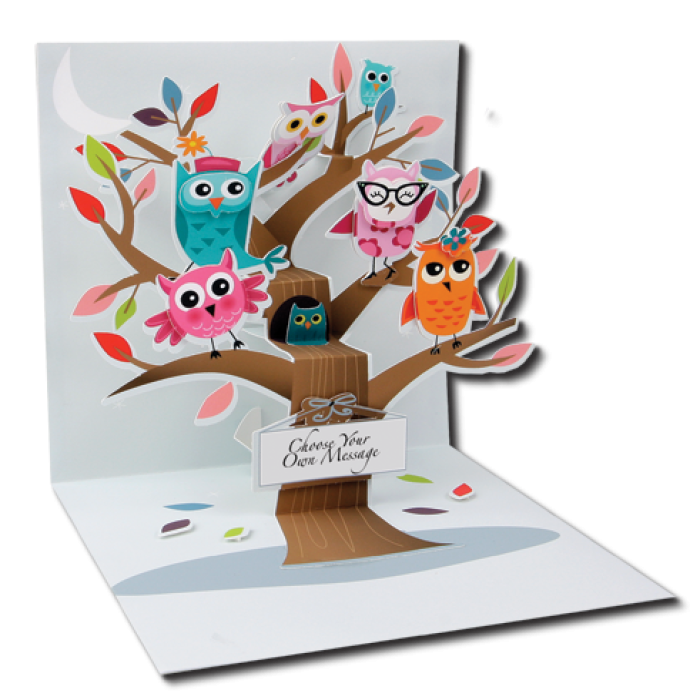 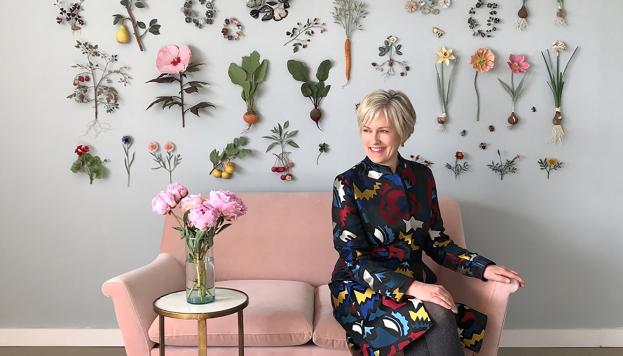 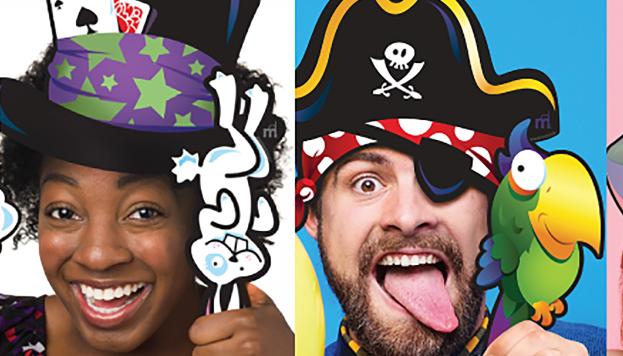 A Paper Journey with Lorraine Nam 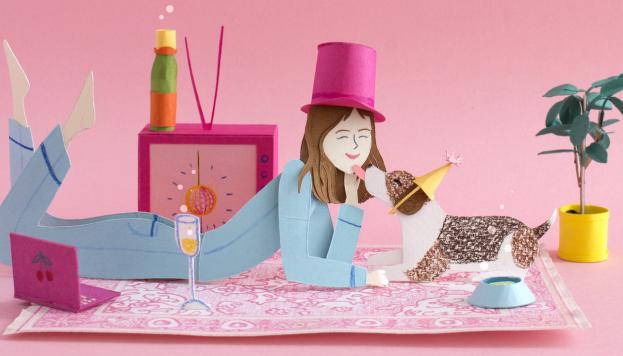