See What Pride and Prejudice's Mr. Darcy Would Really Look Like

Anyone who has ever read Jane Austen’s Pride and Prejudice over the past 200-plus years has surely conjured up his or her own idea of what the curmudgeonly-but-lovable Mr. Fitzwilliam Darcy would look like in real life. Since the 1995 premiere of the BBC’s beloved miniseries based on the book, that image may look a lot like Colin Firth. But a couple of academics and one illustrator are here to dash your dreams.

In 2017, a group of researchers led by John Sutherland, a professor of Modern English Literature at University College London, and Amanda Vickery, a professor of Early Modern History at Queen Mary University of London, were commissioned by Drama TV to dig into Austen’s text (which offers very little description of Darcy), the author's own romantic relationships (which often inspired her work), and the fashion standards of the time to create the first historically accurate image of one of literature’s most iconic leading men, courtesy of editorial artist and illustrator Nick Hardcastle. Here’s what he looks like… 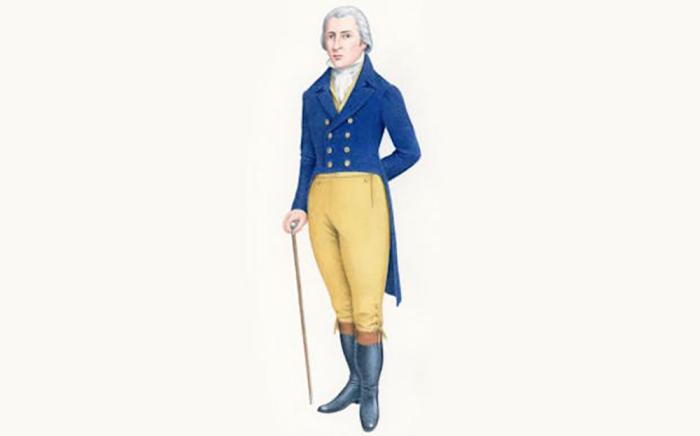 According to a press release from Drama TV, “The new portraits paint a very different picture of the literary heartthrob when compared to modern day TV depictions, portrayed by Hollywood actors such as Colin Firth, Elliot Cowan, and Matthew Macfadyen.”

According to the team’s research, Mr. Darcy—who would stand just under 6 feet tall—would have “a long oval face with a small mouth, pointy chin, and long nose.” This pale-complexioned dreamboat would also have “slender sloping shoulders and [a] modest chest” and his hair would be white—and powdered.

“There are only scraps of physical description of Fitzwilliam Darcy to be found in Pride and Prejudice; he is our most mysterious and desirable leading man of all time,” Sutherland explained. “What's fantastic about Jane Austen's writing is that Mr. Darcy is both of the era and timeless. Our research for TV channel Drama's Jane Austen Season shows how Austen herself envisioned Mr. Darcy, however the literature leaves space for the reader's imagination to create their own Darcy and bring their own fantasies to the storyline.”

“Mr. Darcy is an iconic literary character, renowned for his good looks, charm, and mystery,” added Vickery. “As Austen wrote Pride and Prejudice in the 1790s, our Mr. Darcy portrayal reflects the male physique and common features at the time. Men sported powdered hair, had narrow jaws and muscular, defined legs were considered very attractive. A stark contrast to the chiseled, dark, brooding Colin Firth portrayal we associate the character with today.

You can see more of how the project came together in the video below: 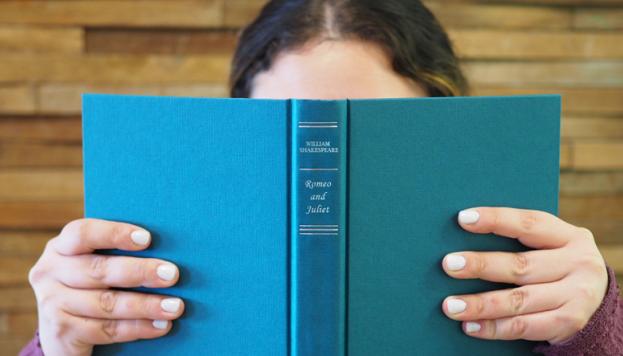 When Bram Stoker Adapted Dracula for the Stage 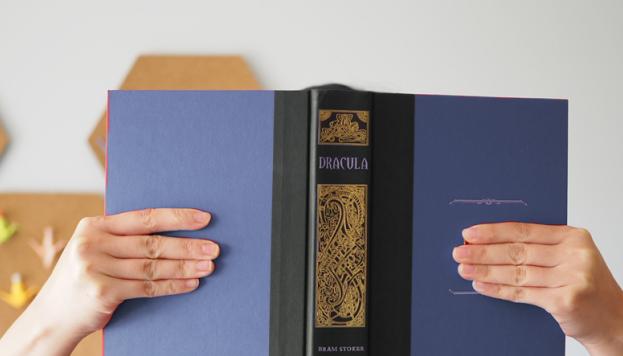